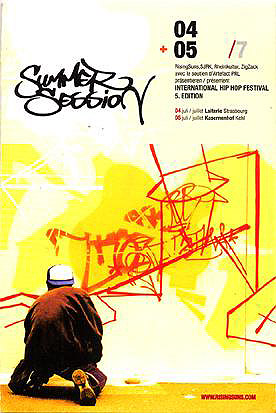 This year’s event took place over two days; the night before the actual Summer Session I went to a sort of “pre-party” which started at 10pm; three different rooms playing mixes of oldschool flavor, drum’n’bass, electronica, hip-hop, and more; the atmosphere was good and the djs were rocking. The only downside of the night was the early closing of the bar, which closed at 1am (keeping in mind that the night was to go on till 5am…) The next day, the main event took place; the graffiti was good, many different writers with mad different styles. The concerts on the other hand were horrible with the noticeable exception of Curse from Germany who really put on a great show. T-Love was just pathetically whack! No skills whatsoever, drunk and high on stage, slurring some offbeat lame lyrics, ballay- dancing across the scene, stumbling and just making a fool out of herself! And THAT was the night’s main concert! anyway, hope that next year they will make better choices for the concerts…
Apart from that the rest of the day was cool, and the breakdancing was off the hook!

Big up to the Rising Suns for organizing the event and lots of respect to Jeremie, Valentin, Irfane, Gyom, Jerome, Tape, and all you other cats, you know who you are… 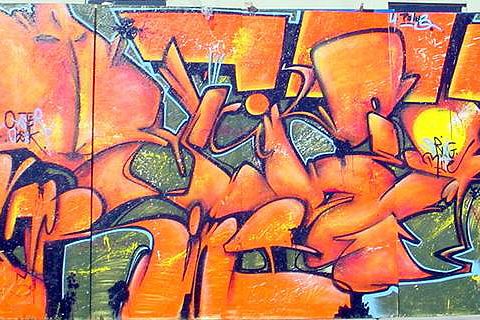 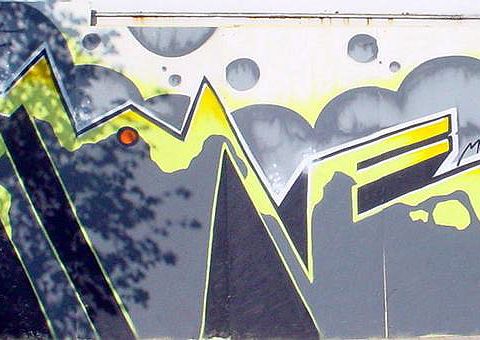 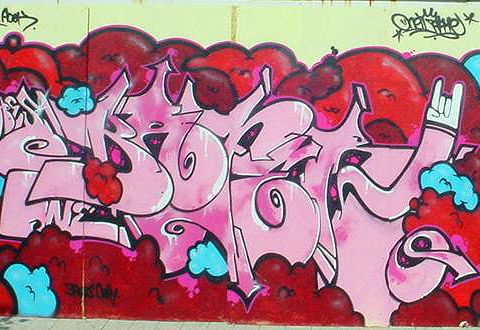 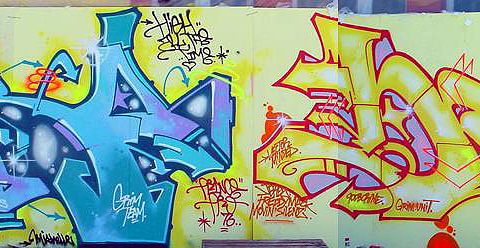 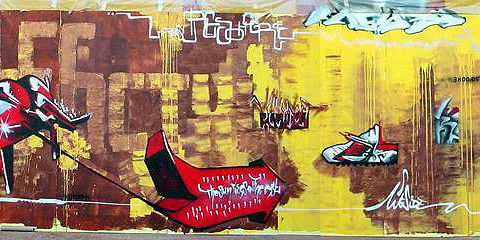 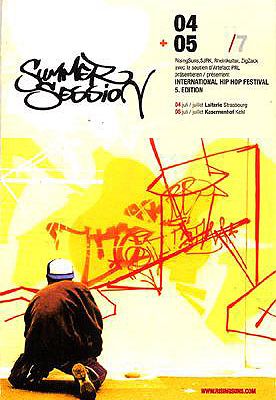 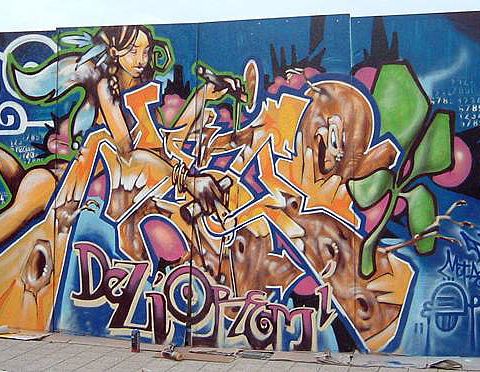