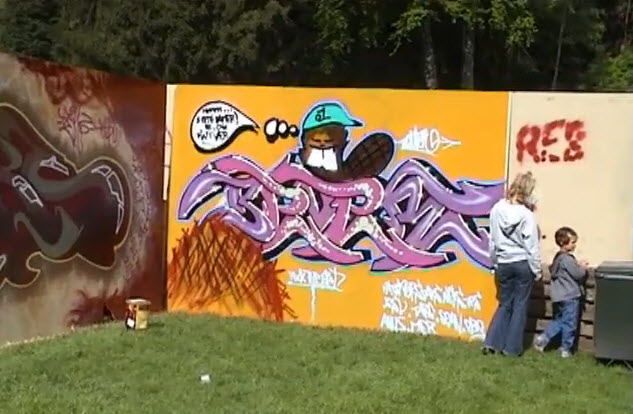 Ok! So I found the master K7 of the movie I made back in 2002 named TARESTYLES Vol.1 (yea original I know…) and figured I would put it out on the web.

Vol.1 I guess I was planning several movies at the time…? God knows. Anyway, its all old material, its badly put together, it basically sucks ass :) BUT well its a part of my life, part of my first days adapting and moving to Norway; that means something to me.